Charles Owen is honoured to bring the legendary couple, William and Pippa Funnell, to the incredible Castle Leslie for a wonderful weekend of education and experiences.

“Combining the magical surrounding of Castle Leslie with the magic of Britain’s most successful equestrian couple is an event not to be missed,” said Charles Owen Managing Director, Roy Burek. “Charles Owen is proud to be associated with such a momentous event.”

END_OF_DOCUMENT_TOKEN_TO_BE_REPLACED 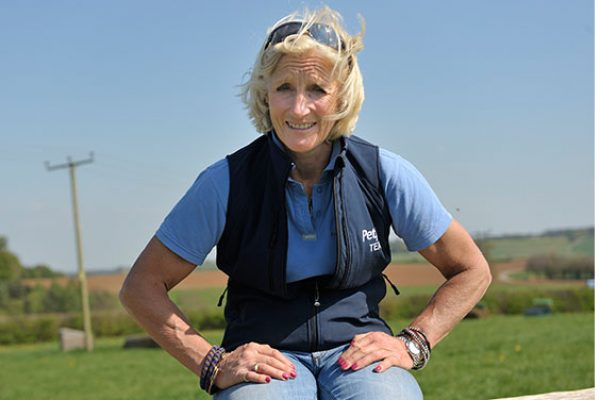 Petplan Equine, the UK’s leading specialist equine insurance provider, has announced dates for the 2014 ‘Petplan Masterclass with Lucinda’ series of cross country clinics. This year, the hugely popular masterclasses, formerly known as the Petplan Equine Lucinda Green XC the Safe Way clinics, are being conducted at equestrian centres across England from 2nd to 9th March inclusive.

Those aiming to kick off their season in style can choose from seven coaching masterclasses taking place at venues across the country from Surrey to Yorkshire and Cheshire to Cambridgeshire.  Riders will have the opportunity to be trained by and receive advice from former World and European champion, Olympic silver medallist and six times Badminton winner Lucinda Green MBE.

END_OF_DOCUMENT_TOKEN_TO_BE_REPLACED

“It was a bit unexpected,” Christopher Burton said of his history-making victory with Stephanie Pearce’s TS Jamaimo in the HSBC Adelaide CCI4*, second leg of the FEI Classics™ 2013/2014.

END_OF_DOCUMENT_TOKEN_TO_BE_REPLACED 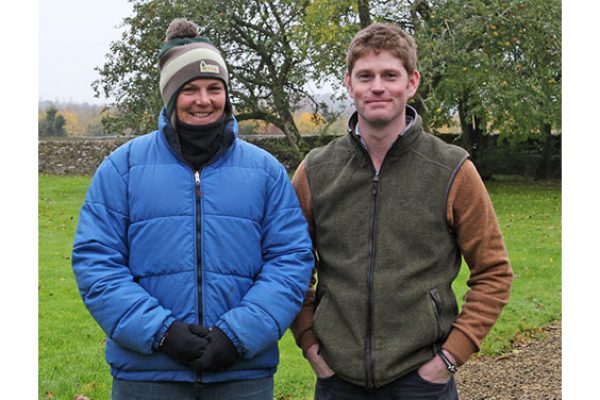 The Course Design Scholarship, which is supported by the Bill Thomson Bursary, was introduced to help promising Course Designers who might not have the support, openings or financial backing to progress within this important role.

END_OF_DOCUMENT_TOKEN_TO_BE_REPLACED 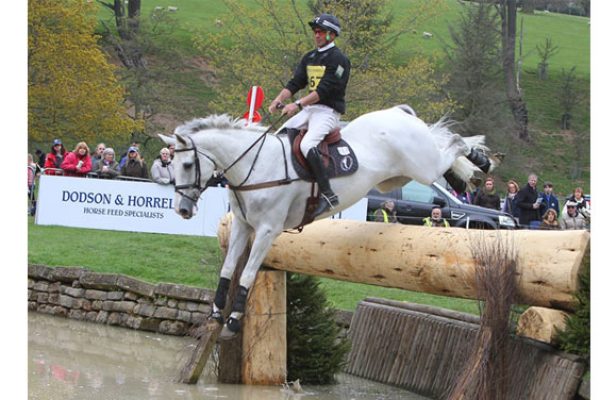 The final 2013 rankings have seen a hotly contested battle for the top spots. New Zealander Andrew Nicholson has retained first place in the rankings following another very successful season and also leads the FEI HSBC rankings. Topping the horse rankings is Irish bred Mr Cruise Control, owned jointly by Robin and Nicola Salmon alongside Andrew. Mr Cruise Control has had a prolific season finishing fifth in the 4* at Pau and first in both the CIC3* at Chatsworth in May and Luhmuhlen 4*. His owners will be presented with the Calcutta Light Horse Trophy in recognition of his impressive achievement. Andrew’s Olympic bronze medal winning mount, Deborah Sellar’s Nereo, is runner up with 382 points.

END_OF_DOCUMENT_TOKEN_TO_BE_REPLACED

William Fox-Pitt had three shots to clinch Les Etoiles de Pau (FRA), first event of the FEI Classics™ 2013/2014 season but, in a nail-biting finale, it took the Briton until his third and last ride, Seacookie TSF, to secure the top prize.

After an outstanding day’s Cross Country yesterday, Fox-Pitt was in the rarefied position of holding the top three places. However, his triple winning chance began to shrink alarmingly when Neuf des Coeurs, third at that stage and jumping out of order, hit five rails and plummeted to eventual 15th place.

END_OF_DOCUMENT_TOKEN_TO_BE_REPLACED

Great Britain has won the 2013 FEI Nations Cup™ Eventing by just one point after an epic battle with last year’s champions, Germany.

The series went right to the wire at the final event, Boekelo (NED), at which Germany scored an emphatic team victory, but the British have run a well-orchestrated campaign with a pool of up-and-coming younger riders and, with the best five results to count, they just secured the win.

END_OF_DOCUMENT_TOKEN_TO_BE_REPLACED

Not one of this afternoon’s top 23 managed to jump clear around Richard Jeffery’s influential show jumping track, including the top five who went before him. This left the Kiwi with a comfortable two-fence cushion as he cantered into the arena on a fresh-looking Clifton Promise. Frances Stead and Russell Hall’s gelding looked like delivering the only clear of the afternoon until he tipped the very last fence, adding four penalties to his dressage score of 37.1 to finish on a total of 41.1.

END_OF_DOCUMENT_TOKEN_TO_BE_REPLACED 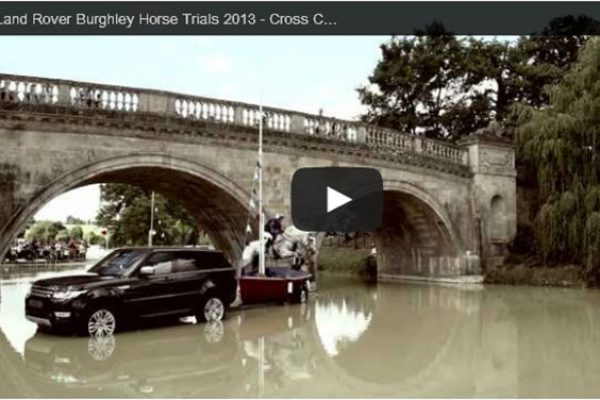 Highlights of today’s action from The Land Rover Burghley Horse Trials 2013 Cross Country phase. Only 3 went clear inside the time, Jock Paget on Clifton Lush and Andrew Nicholson on both Avebury and Calico Joe.

Here the riders give their thoughts on the course and what it takes to ride the big Burghley fences.